Home - Blog - Understanding pronouns and how to use them appropriately

What do this year’s HSE statistics reveal about the state of workplace health and safety?

The latest figures from the Health and Safety Executive…

According to new research by our sister company, WorkNest,…

Why workplace training is key to supporting LGBT staff

Following a recent survey by YouGov, the TUC has…

A lookback at 2021: WorkWize Highlights

2021 was an auspicious year for EssentialSkillz. In our… 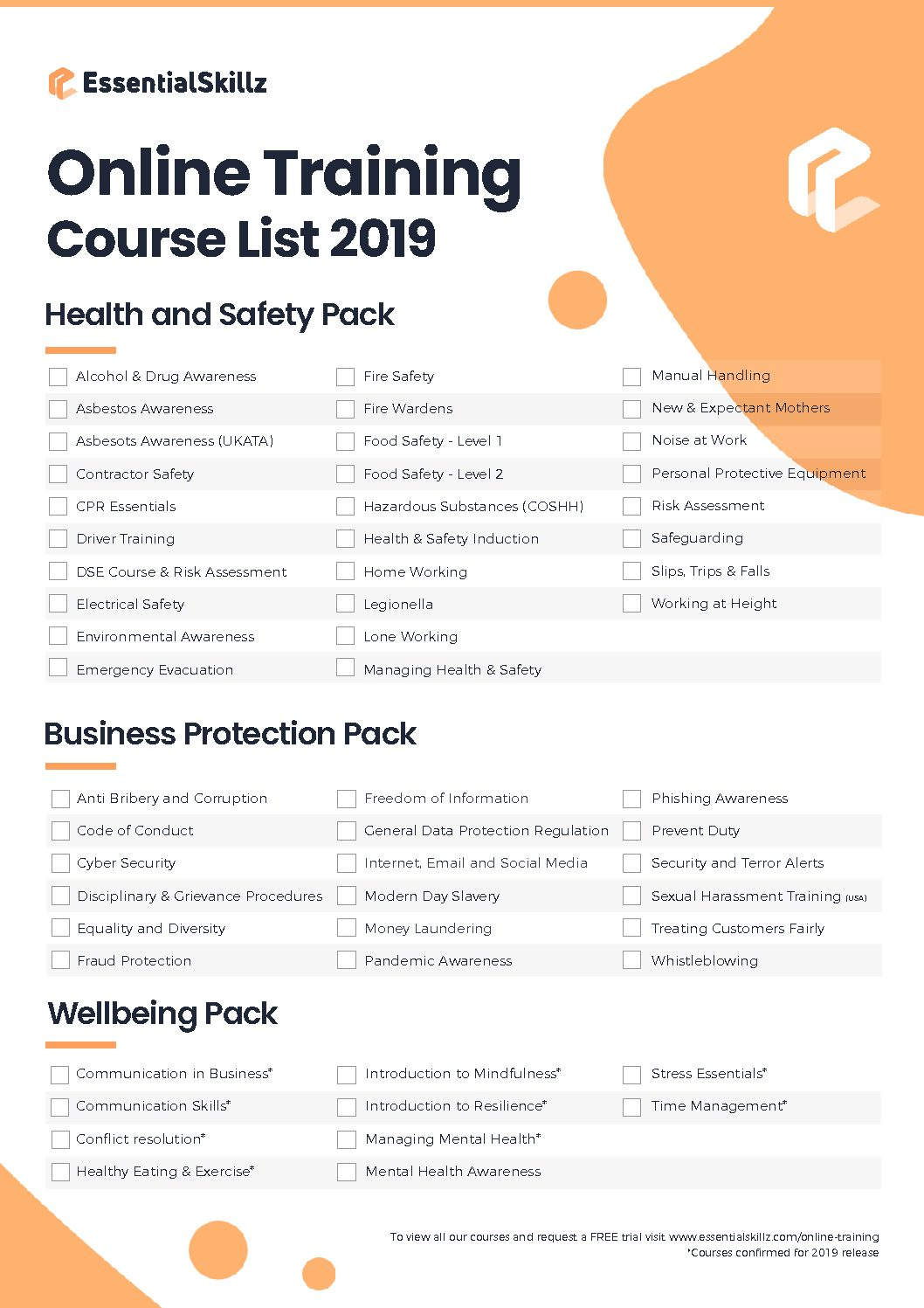 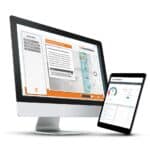 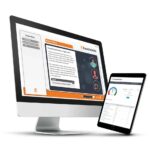 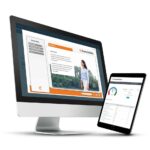 Understanding pronouns and how to use them appropriately 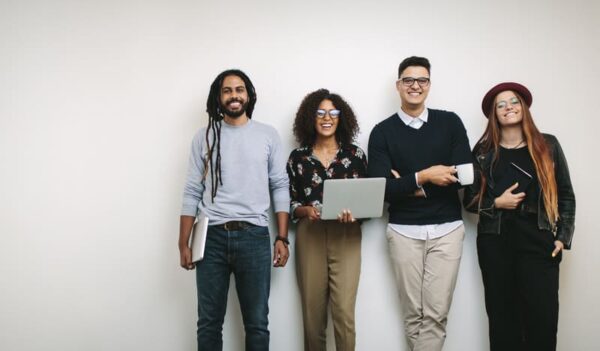 A pronoun is used to replace a proper noun, such as someone’s name, and is often used to refer to a person without mentioning their name. For example, She is running a little late.

In English, the pronouns we have been taught to use follow a gender binary – she/her for girls and he/him for boys. For example, Igor’s presentation was excellent. He really put a lot of time and effort into it. In this example, ‘he’ is the pronoun which refers to ‘Igor’, and assumes that Igor identifies his gender as a man. While this might be true for Igor, it might not be true or respectful to use for people whose gender identity sits outside of the gender binary.

As our understanding of gender identity and expression has evolved, so has the language around pronouns and their use. No longer are people restricted to the binary gender pronouns he/she – people are free to choose their own pronouns (or lack of pronouns) that better represent their gender identity.

The terms sex and gender are often used interchangeably, but they are not the same.

For cisgender people, he/she pronouns might be comfortable and appropriate. However, for people whose gender identity does not neatly align with their sex assigned at birth, using he/she pronouns might not accurately reflect how they feel about themselves and could leave the person feeling uncomfortable, disrespected or dismissed.

People whose gender identity sits outside of the gender binary most often use gender-neutral pronouns, such as they/them used in the singular, in place of she/her or he/him. There are also other gender-neutral pronouns they could use or they might choose to forgo pronouns all together. The following chart outlines some common pronouns, what they sound like and how to use them correctly in a sentence.

*This is not an exhaustive list of all of the pronouns.

Sharing, asking about and using pronouns 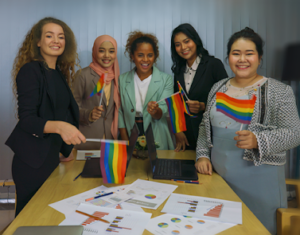 You cannot determine by looking at someone what pronoun they prefer. Use gender-neutral pronouns or the person’s name until you have the opportunity to ask them or you can confirm which pronouns they want you to use.

It might feel strange to ask someone about their preferred pronouns, but it is important that we begin to normalise sharing and asking about them so that we can use and hear the language that best represents our true selves. Doing so builds a culture of respect and inclusion for everyone.

An easy way to share pronouns throughout your organisation is to add it to various communication channels. For example, on your instant messaging service profile or email signature

When you find out a person’s preferred pronoun, make sure to use it. If you are ever unsure how to use it in a sentence, look it up online or ask the person politely to give you some examples. Using their pronouns shows that you respect them.

Even if you know someone’s preferred pronoun, you might sometimes make a mistake. These things happen. If you do slip up, apologise and correct yourself. Even if you didn’t intend to cause harm, you are still responsible for the impact.

If you didn’t realise you made a mistake and someone tells you that you hurt their feelings, don’t dismiss it or make up excuses. Be willing to listen to how they are feeling and empathise with them. When we listen, we get a better understanding of the other person’s perspective and show them that we acknowledge their feelings.

You can also help build an inclusive work environment by encouraging others to use a person’s correct pronouns. If a colleague or manager uses the person’s pronouns incorrectly, politely correct them.

Want to learn more about pronouns and how to promote respect in the workplace?

Try our new Gender & Sexuality Awareness Online Training Course for Free. Click the link below for a Free Trial.

Get a Free Trial

We use different types of cookies to optimize your experience on our website. Click on the categories below to learn more about their purposes. You may choose which types of cookies to allow and can change your preferences at any time. Remember that disabling cookies may affect your experience on the website. You can learn more about how we use cookies by visiting our Cookie Policy.
Necessary Always Enabled
Necessary cookies are absolutely essential for the website to function properly. This category only includes cookies that ensures basic functionalities and security features of the website. These cookies do not store any personal information.
Functional
Functional cookies help to perform certain functionalities like sharing the content of the website on social media platforms, collect feedbacks, and other third-party features.
Performance
Performance cookies are used to understand and analyze the key performance indexes of the website which helps in delivering a better user experience for the visitors.
Analytics
Analytical cookies are used to understand how visitors interact with the website. These cookies help provide information on metrics the number of visitors, bounce rate, traffic source, etc.
Advertisement
Advertisement cookies are used to provide visitors with relevant ads and marketing campaigns. These cookies track visitors across websites and collect information to provide customized ads.
Others
Other uncategorized cookies are those that are being analyzed and have not been classified into a category as yet.
SAVE & ACCEPT
Powered by

Manage Cookie Consent
To provide the best experiences, we use technologies like cookies to store and/or access device information. Consenting to these technologies will allow us to process data such as browsing behaviour or unique IDs on this site. Not consenting or withdrawing consent, may adversely affect certain features and functions.
Manage options Manage services Manage vendors Read more about these purposes
View preferences
{title} {title} {title}